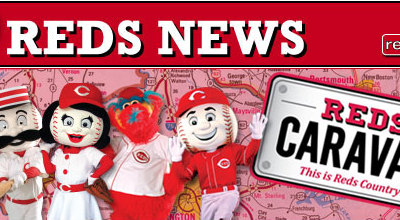 • Bill drafted to take city notices out of newspapers; put on city’s website • We’re two weeks from the convention; are you ready? • Some legislation we’re watching after the first four of 60 days • Longtime Winchester Sun editor Bill Blakeman passes away • Does your pet look like you? Kentucky Standard has a contest for you then […]