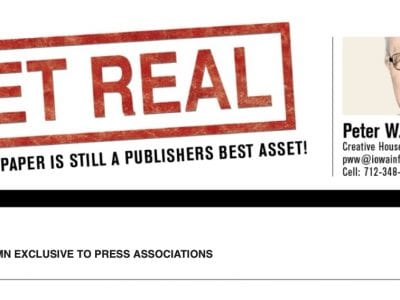 By Peter Wagner, N’West Iowa Review The once powerful Gannett media company — publishers of the Sioux Falls Argus-Leader, Des Moines Register, USA Today and 106 other mostly daily newspapers — has announced it will merge with GateHouse Media. GateHouse is reported to own 156 dailies across America. Of course, it isn’t really a merger, Gannett is being assumed by […] 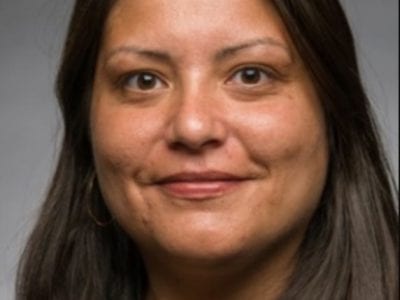 Webinar to focus on ‘State of Weekly Newspapers’ October 18

Christina Smith, an assistant professor of communication at Georgia College & State University and former newspaper reporter, will discuss the state of weekly newspapers in the 21st Century during an Online Media Campus webinar on Oct. 18. Smith will discuss her current research projects exploring why small-town, geographically-bounded U.S. weekly newspapers continue to be viable in the digital era, despite […]