Editor’s Note: Patrick Wood, CEO of Multi Media Channels, Waupaca, Wisconsin, and a member of the National Newspaper Association Congressional Action Team, published the following letter to his readers, asking them to encourage Congress to push USPS to priority levels. Dear Reader, It’s no secret that newspapers have been attacked on all sides: The tech giants (Facebook, Google) co-opted our […] 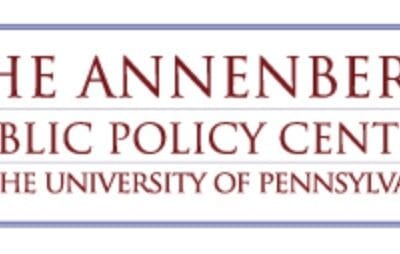 Amid pandemic and protests, Americans know much more about their rights

Annenberg survey finds major increases in civics knowledge PHILADELPHIA – In a period defined by an impeachment inquiry, a pandemic, nationwide protests over racial injustice, and a contentious presidential campaign, Americans’ knowledge of their First Amendment rights and their ability to name all three branches of the federal government have markedly increased, according to the 2020 Annenberg Constitution Day Civics […]