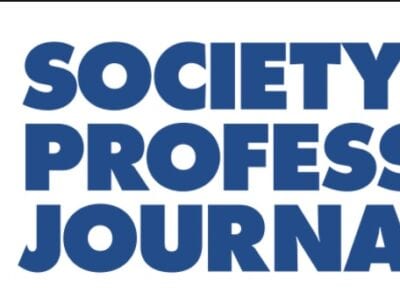 More than a dozen journalism organizations have requested that journalists in the field covering the COVID-19 crisis, rallies, protests and other public events be allowed to get inoculated with the coronavirus vaccine ahead of the general population. The letter, dated Dec. 8, is addressed to José Romero, who leads the Centers for Disease Control and Prevention’s Advisory Committee on Immunization […]

The Reporters Committee for Freedom of the Press is urging U.S. lawmakers to pass a bill that would improve transparency in the federal court system for both the press and the public. In a letter sent to House Speaker Nancy Pelosi (D-Calif.) and House Minority Leader Kevin McCarthy (R-Calif.) on Dec. 1, the Reporters Committee expressed support for the Open […]

From the Committee to Protect Journalists (Released on December 15, the day the U.S. celebrated the 229th anniversary of the Bill of Rights including Freedom of the Press) December 15, 2020–A record number of journalists were imprisoned because of their work in 2020, as governments clamped down on news coverage of civil unrest and the coronavirus pandemic, the Committee to […]