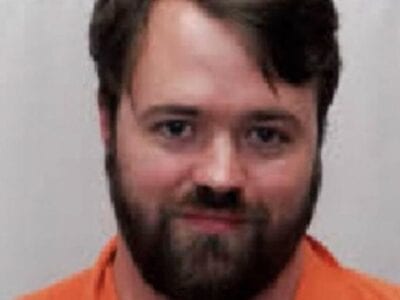 By Bryan Anderson, Associated Press/Report for America  A North Carolina Superior Court judge put a small-town newspaper editor behind bars last month after one of his reporters used an audio recorder for note-taking purposes at a murder trial — a punishment the paper and media rights groups consider excessive. Judge Stephan Futrell sentenced Gavin Stone, the news editor of the […]

How to plan, report and produce a serialized podcast

By Regan Mertz, Reynolds Journalism Institute The Oregonian/Oregon Live has several podcasts, including Beat Check with The Oregonian, which reveals to listeners how news stories are reported on and Peak Northwest, which dives into all things outdoors in Oregon and the Pacific Northwest. This year they decided they wanted to produce their first serialized, narrative podcast which is where I come in. […]