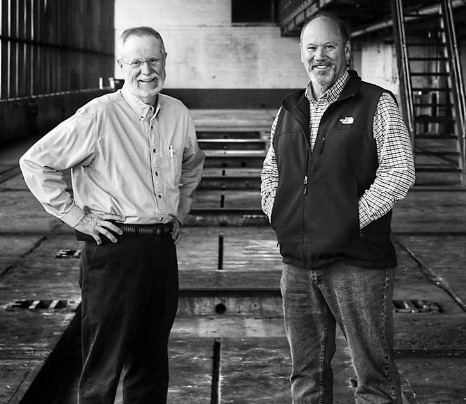 Two photojournalists who guided the Lexington Herald-Leader’s visual reporting for the last four and a half decades are retiring. But before they go, Ron Garrison and Charles Bertram want to share with readers a few of their favorites from the field.

Garrison, 67, grew up in Louisville and began working at the Lexington Leader in 1973, while he was still in college. He made a special study of horse racing, photographing every Kentucky Derby during his tenure. In 1995, he was named director of photography for the Herald-Leader, and has since guided dozens of budding photojournalists.

Under Garrison’s guidance, the Herald-Leader photo department was named Newspaper of the Year by the Kentucky News Photographer’s Association many times, including one seven-year run.

Bertram, 62, grew up in Lexington, was hired by the Herald in 1977 also while in college and worked alongside Garrison as well as a photo staff that once numbered nine.

Bertram has six times been selected Photographer of the Year by the Kentucky News Photographers Association, among his many honors. He loved working with natural light and specialized in wildlife photos that captured herons, eagles and more; sports including University of Kentucky football and basketball; and breaking news, including fires and weather.

He often worked with reporters on special projects, including on horse farms, bourbon, snake handlers, marijuana growers and Zach Pickard. 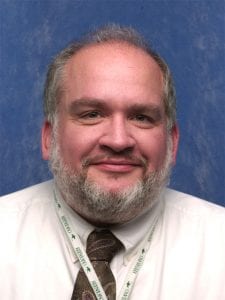 Richard Morgan retires from the Herald-Leader, resigns from the KPA Board

KPA Audience Development Chair Richard Morgan, who held a similar position with the Lexington Herald-Leader retired as of February 28 as well and submitted his resignation as chair of the KPA Division. Richard was instrumental in changing the focus of the division from “Circulation” to “Audience Development.” In that capacity, he continued the relationship with Leigh Anne Florence, author of the Woody Books, and the KPA Fall Chapter Series.

KPA will be seeking a replacement to take over the division. As stated in the KPA Bylaws, division chairs are voting members of the KPA Board of Directors.