It seems to be the ritual of university board of trustees anymore. Hold a meeting, violate state laws, the public or a media outlet will appeal that the meeting was in violation of the State’s Open Meetings Law, the Attorney General agrees and issues a scathing decision to the trustees.

It happened again Thursday, when the Attorney General issued the decision that the Eastern Kentucky University Board of Trustees “violated the Open Meetings Law by discussing multiple potential layoffs in a session closed to the public under KRS 61.180(1)(c) and KRS 61.810(f). The Board violated the Act when it allowed non-members to remain in the closed session beyond the time in which their attendance was necessary.” 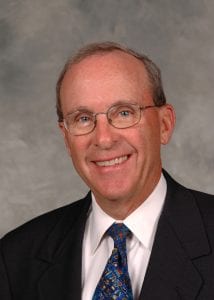 The two cited sections of the Open Meetings law deal with the appointment, discipline or dismissal of an individual employee exemption and the proposed or pending litigation exemption. 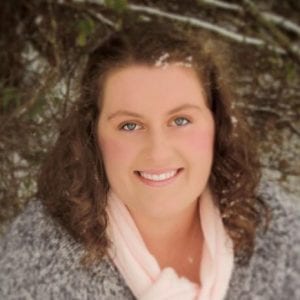 Jennifer Perkins, news editor of The Eastern Progress filed an appeal to the AG on April 17, alleging the Trustees violated the law at its March 19 special meeting. Perkins noted that the board went into closed session at 10:15 a.m. and returned to open session some five hours later, at 3:19 p.m.

The Attorney General’s decision was released Thursday and will be one of the opinions included Monday when all AG opinions and decisions on Open Meetings and Open Records are released statewide.

During a special called meeting on March 19, the Board of Regents spent five hours in closed session.

A closed session occurs when a public agency goes into a private meeting to discuss specific personnel issues, the sale of public property that could give buyers an unfair advantage, among others.

Board of Regents chair Craig Turner cited exceptions to the open meetings act KRS 61.810(c) and (f) in a motion that contained the phrase “dismissal of an individual employee” in order to enter the closed session. After five hours, the Board exited closed session with a brief statement by Regent Lewis Diaz. His statement, however, included the phrase “individual employees.”

The distinction between the two phrases led The Eastern Progress to consult with Attorney Jon Fleischaker.

Fleischaker has more than 40 years of experience in media and First Amendment law, according to the Kaplan Johnson Abate & Bird LLP law firm. He is known for helping draft the Kentucky Open Meetings Act and Open Records Act in 1974 and 1976, respectively.

The letter included a brief summary of the background information from the meeting on March 19.

Here is a pdf copy of the AG’s ruling:  Open Meetings Decision