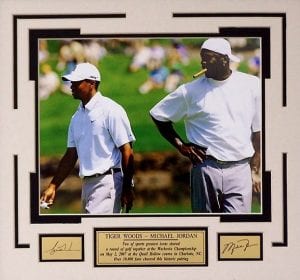 Autographed picture of Tiger Woods and Michael Jordan may be similar to this picture.

The Silent Auction on January 24, that is part of the 150th Anniversary Gala, is being sponsored by the Kentucky Journalism Foundation with all the proceeds going to fund more internships for college students.

There will be numerous items for you to bid on so bring the checkbook and credit cards. 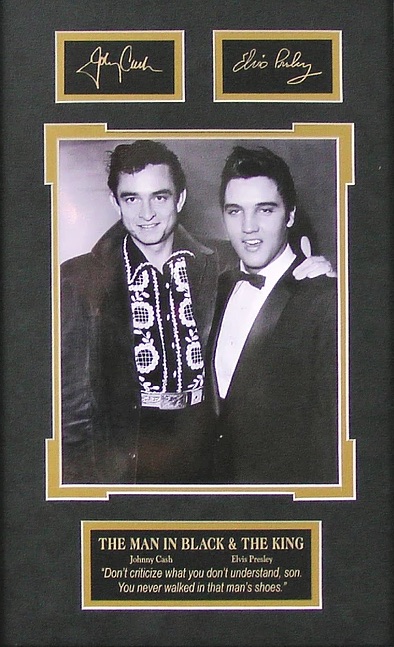 More specifics about these and other donations will be forthcoming. There will be minimum bids on several items.

We will be posting the items when more information and pictures are available and the plan is to have these promoted early enough that you can begin bidding prior to the Silent Auction itself.

So get the checkbook and credit cards ready to bid during the Silent Auction.