Big Red would be a centenarian on March 29

KPA’s 150th anniversary is on the horizon, Kentucky is about to celebrate its 225th birthday on June 1, and the current issue of Kentucky Monthly celebrates the 100th birthday of perhaps the most famous Thoroughbred of all time.

Man o’ War, affectionately referred to as Big Red, would have turned 100 on March 29. 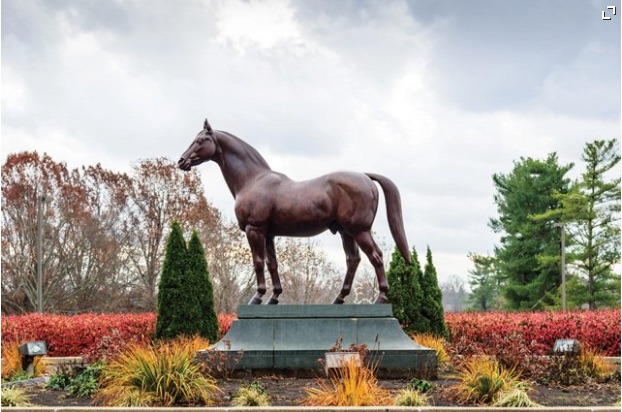