Board elections end; all 5 incumbents re-elected 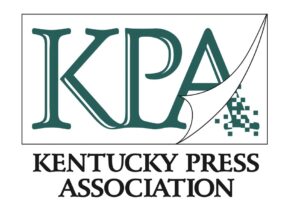 The Kentucky Press Association recently held elections for Board seats in Districts 9, 10, 11, 12 and 14.

In District 12, incumbent Charlie VanLeuven, of the Casey County News, and Wade Daffron, of the Russell Springs Times Journal, were nominated. VanLeuven won the election when the voting deadline was reached last Friday.

All five begin their three-year term at the 2022 January Convention and will serve through the January 2025 Winter Convention.