From the Maysville Ledger Independent 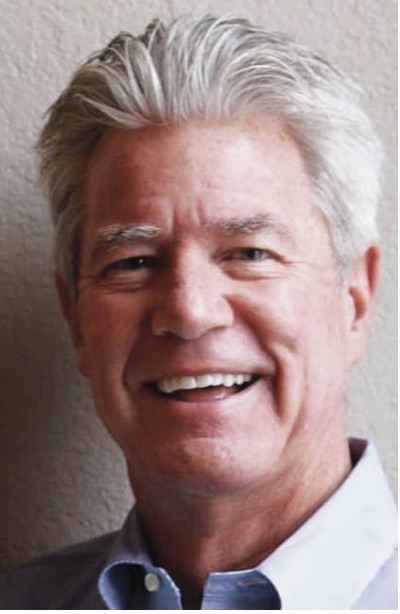 A former newspaper publisher will serve as interim director for the local Chamber of Commerce, officials said Tuesday.

The Executive Search Committee of the Maysville- Mason County Area Chamber of Commerce announced it has hired Bob Hendrickson as its interim executive director.

After leading the organization for more than a decade, current Director Vicki Steigleder announced earlier this year that she will retire in June. Steigleder and her husband will be relocating to Texas.

Hendrickson brings a wealth of knowledge about business operations and the Maysville area to the organization, officials with the Chamber said.

”He is an extremely recognizable, well-respected, and visible member of our community,” a spokesperson for the Chamber said.

In 2017, Hendrickson retired from his position as publisher at The Ledger-Independent, where he worked for nearly 30 years. He previously served three terms on the Chamber Board of Directors and two terms on the executive committee. He is involved in many civic, religious, and charitable organizations locally including CASA and Tom Browning Boys and Girls Club.

“I am excited about the opportunity to re-engage with the Chamber and the local business community,” said Hendrickson.

“We are all facing challenges as we work together to control and eliminate the threat of COVID-19,” he said, “The Chamber’s role in supporting and promoting local businesses has never been more important.”

“Our primary mission will be to help businesses work through this difficult time and prepare for what I am confident will be a successful economic recovery. I look forward to working with Vicki as she prepares for retirement, and I’ll work with Chamber leaders to prepare for the time when they name a permanent director,” Hendrickson said.

Hendrickson’s wide network of relationships in the region will be key in maintaining an engaged membership over the next several months until the search for a new permanent director can resume, the spokesperson said.

Hendrickson earned his journalism degree from the University of Georgia in 1978 and resides in Maysville with his wife, Missy (Mann) Hendrickson. He will begin his role on June 1.

The search for a new director began in January when Steigleder announced her retirement.

Because of the COVID-19 pandemic, the Chamber said recently that it would temporarily halt its search for a new permanent director.

When restrictions are no longer in place, the search team will resume the search for a new executive director, officials said.