From the Louisville Courier-Journal 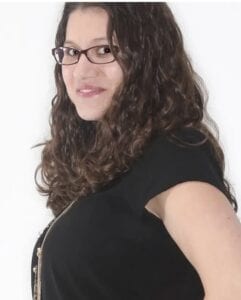 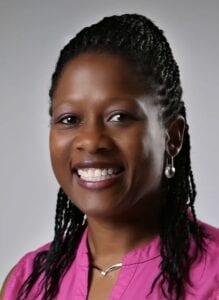 Veda Morgan, a 26-year veteran of The Courier Journal who oversees its opinion and community engagement efforts, has been promoted to senior director for Engagement, Diversity and Opinion.

This is a new role that emphasizes, more than ever, The Courier Journal’s commitment to cover with depth and sophistication the important topics of race, diversity and inclusion, while also engaging readers in new ways — in person, in print and on our award-winning courierjournal.com, editor Richard A. Green said.

“Since 1994, Veda has been a force for positive change in The Courier Journal newsroom,” he said.

“She’s someone who understands the nuances of Louisville, has great passion for this community and is a top-notch journalist and leader whose skills as an editor have strengthened our staff. I am confident she will drive even more meaningful success — in metro Louisville and our newsroom — in this new role.”

Morgan, 54, has had numerous positions during her tenure: reporter, assignment editor and senior editor before taking over direction of the opinion section in early 2018.

As part of her expanded duties, The Courier Journal’s features and lifestyles team also will move under her direction, working closely with editor Kathryn Gregory.

Gregory also will join the newspaper’s editorial board and will tag-team with Morgan in expanding community outreach and reader engagement efforts.

“Kathryn and Veda will work in tandem to elevate our lifestyles coverage and strengthen our efforts to amplify The Courier Journal’s editorial voice,” Green said. “I can’t wait to see what they do together.”