Craigs to be honored October 12 with Al Smith Award 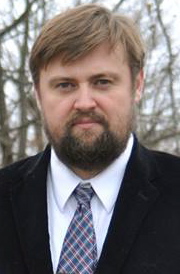 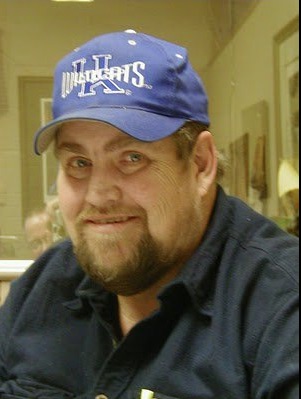 Ryan and Larry Craig, a nephew and his late uncle, are the winners of the 2017 Al Smith Award for public service through community journalism by Kentuckians.

The Craigs will be honored Oct. 12 at the Embassy Suites in Lexington, at the Al Smith Awards Dinner of the University of Kentucky’s Institute for Rural Journalism and Community Issues and the Bluegrass Chapter of the Society of Professional Journalists, which co-sponsor the award.

The award is named for Albert P. Smith Jr., who published newspapers in rural Kentucky and Tennessee, was founding producer and host of KET’s “Comment on Kentucky,” and federal co-chair of the Appalachian Regional Commission. He was the driving force for creation of the Institute, headed its national advisory board for many years, and is chairman emeritus.

For information on the awards dinner, contact Al Cross at 859-257-3744 or al.cross@uky.edu; or SPJ Bluegrass Chapter Treasurer Patti Cross at 502-223-8525 or patticross@bellsouth.net. Details will appear soon on the Institute website, www.RuralJournalism.org.