Deadline is May 10 for community journalism public service award 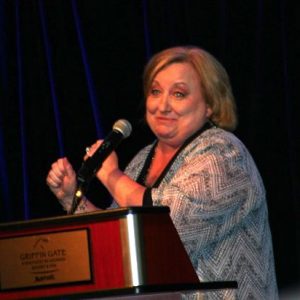