Dr. Deborah T. Givens, chair of the Department of Communication at Eastern Kentucky University, was elected president of the International Society of Weekly Newspaper Editors (ISWNE) at the organization’s June 19-23 conference at Emory University in Atlanta. 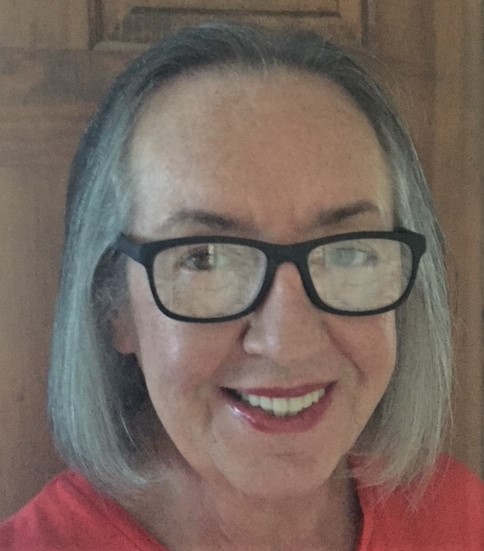 Givens spent more than 20 years as a community journalist in Kentucky, including 16 years as owner/publish-er of the Butler County Banner and the Green River Republican. She earned a bachelor’s degree in journalism from Ball State University, a master’s in public administration from Western Kentucky University and a doctoral degree in communication from the University of Kentucky. She has been an assistant professor of journalism at EKU since 2006.

Givens was one of the cohosts of the ISWNE conference when it took place at Eastern Kentucky University in 2010 and has served on the ISWNE board of directors and as vice president.