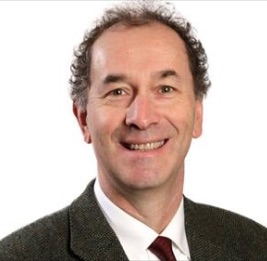 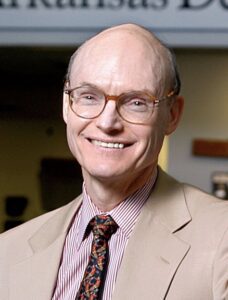 At a time when information is easier than ever to get, much of it is misinformation, and it is undermining American democracy and society. Millions of Americans believe an election was stolen, despite many court rulings to the contrary, and a pandemic rages among the unvaccinated because they don’t trust public-health officials and medical experts who vouch for new vaccines. What is the future of America’s information landscape, now dominated by social media, and how should journalism fulfill its role to inform decisions in our democracy

Those and other crucial questions will be explored at “Democracy and the Informed Citizen,” a program set for 7 p.m. ET Thursday, Oct. 7, in the W.T. Young Library at the University of Kentucky. The speakers will be:

The evening will be keynoted by Hussman, who is both a leader in the newspaper industry’s adaptation to the digital era, giving his subscribers free iPads to wean them from print; and a prominent figure in discussions about the future of journalism, advocating a set of traditional principles, including: Journalists should follow stories wherever they lead, regardless of their preconceived ideas; report as completely and impartially as possible all verifiable facts, so audience members can determine what they believe to be the truth; and make clear distinctions between news and opinion.

The discussion among the speakers and the audience will be moderated by Al Cross, director of UK’s Institute for Rural Journalism and Community Issues. He was chief political writer for the Louisville Courier Journal from 1989 to 2004 and national president of the Society of Professional Journalists in 2001-02.

“We invite the public to join us in a thoughtful examination of how Americans are informed, and misinformed, and how journalists and their paymasters should best serve the public,” Cross said.

The program is sponsored by the Kentucky Humanities Council, with funding from The Andrew W. Mellon Foundation through The Federation of State Humanities Councils. The nationwide series of “Democracy and the Informed Citizen” programs are an effort to examine the essential role that journalism and the humanities play in creating an informed citizenry.

The Oct. 7 program is free and open to the public; parking will be available in the Young Library lots. Following public-health recommendations and UK policy, masks and social distancing will be required.