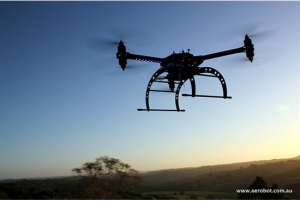 I wrote last week that House Bill 22, sponsored by Rep. Diane St. Onge, had passed the House 94-0 and was headed to the Senate.

The important thing is the language allows businesses doing business legally in Kentucky may use drones — unmanned aircraft — in their normal job requirements.

And she used that to specify that the news media is covered in that definition.

After passing the House unanimously, it was on to the Senate.

And the result was the same — unanimous at 38-0. The Senate made a slight change in the language, incorporating contractors and first responders into those authorized to use the unmanned aircraft, so it’s back in the House to concur with the change. It will be accepted, signed by the Speaker of the House and the Senate President and then it’s on to the Governor’s desk to be signed into law.