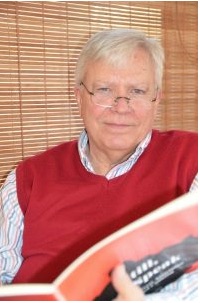 Join Eastern Kentucky University’s Society of Professional Journalists chapter for a panel discussion with the “Guardians of Kentucky” as part of First Amendment Week celebrations.

These journalists and editors from across the Commonwealth will speak on threats they have received on the job, retribution against newsrooms, challenges when accessing information and safety concerns of journalists in the era of “fake news.”​ 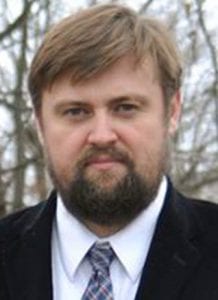 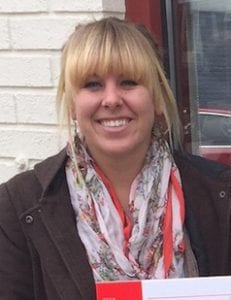 First Amendment Week sponsors include the Society of Professional Journalists, Eastern Progress Media Network and EKU’s Department of Communication and Department of Government.