FAA to require live, in-the-air identification on all but small drones 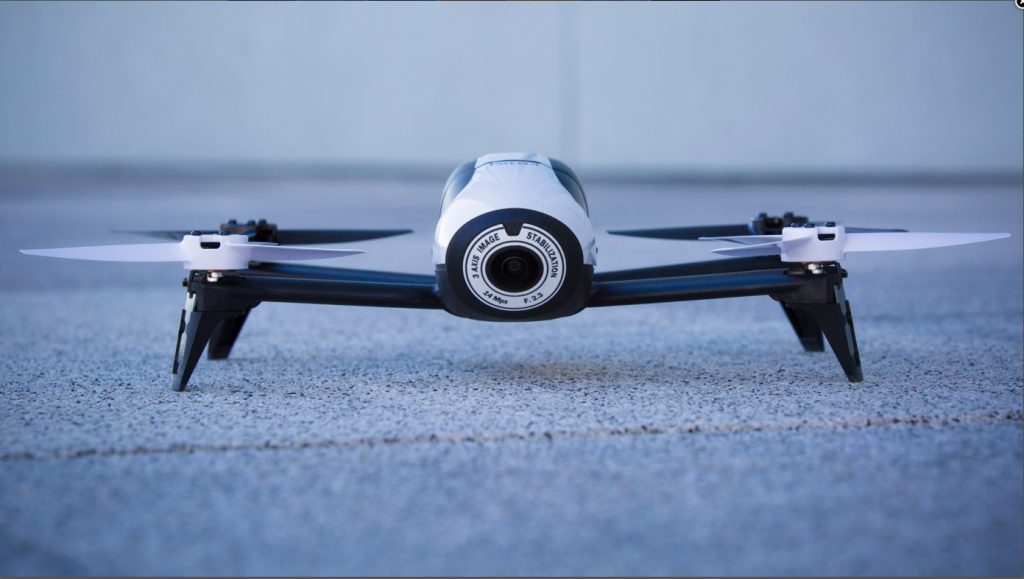 Following two delays in 2019, the Federal Aviation Administration (FAA) finally published at year’s end its tentative plan to require in-the-air, live identification for all but the smallest drones. As RJI reported late last year, these electronic drone “license plates” will provide identification information about all drones in the air at any given time.  And now, we know just how much identification our drones will transmit.

The 87-page proposed rule, entitled “Remote Identification of Unmanned Aircraft Systems,” requires both professional and amateur drones (or unmanned aircraft systems, otherwise known as “UAS”) weighing more than .55 pounds to transmit a digital identification signal. The rule defines two ways that digital ID will reach its intended users. With a standard remote identification system UAS, the digital ID goes out on the internet and through radio frequency broadcast. In certain flights within 400 feet of the remote pilot, the drone can be a limited identification system UAS, transmitting its digital ID only on the internet.