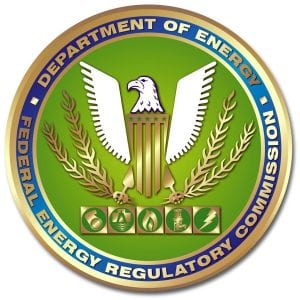 When government agencies say they plan to “modernize public notice requirements,” it’s often code for their intention to eliminate newspaper notice. And when it’s a federal agency our skepticism is elevated because federal officials generally aren’t as sensitive as their state-level peers to the important role that newspapers still play in keeping citizens informed.

So kudos to the Federal Energy Regulatory Commission (FERC), which issued a proposal earlier this year to modernize its notice requirements by requiring Licensed Hydropower Projects to post notice of recreation-related license conditions on their websites. Most importantly, FERC also proposed maintaining the current requirement for licensees to publish such notices in a local newspaper once per week for four weeks.

FERC appears to understand that the most effective way to “modernize” public notice is to utilize government websites as a complementary distribution channel to the newspapers and newspaper websites that already publish them.