Financial disclosures for candidates and legislators on KLEC site 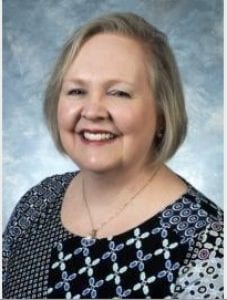 A new member has joined the Legislative Ethics Commission, as two valued members end their time on the Commission.  The Commission is comprised of community members, not sitting legislators, and is an independent agency of the legislative branch.

Former Representative Arnold Simpson was appointed to the Commission by the Legislative Research Commission in September.  He was born in Somerset, Kentucky, and was raised in Covington. He received his BA in Political Science in 1974 from Kentucky State University, and his Juris Doctor in 1977 from the University of Kentucky, College of Law. He practiced law from 1978 until his retirement in 2018. He served in the Kentucky House of Representatives from 1994 to 2018. He also served as the Covington City Manager from 1986 to 1989, and the Assistant City Manager from 1984 to 1986.  He has served on numerous community boards and organizations. He and his wife Jo Ann reside in Covington.

Former Judge Paula Sherlock ended her service on the Commission in September, and Tony Goetz left the Commission in August. The Commission deeply appreciates both for their dedication and public service, and their efforts at educating on and enforcing the Code of Legislative Ethics.