Fox guarding henhouse public notice ad, and others, on the way to KPA newspapers 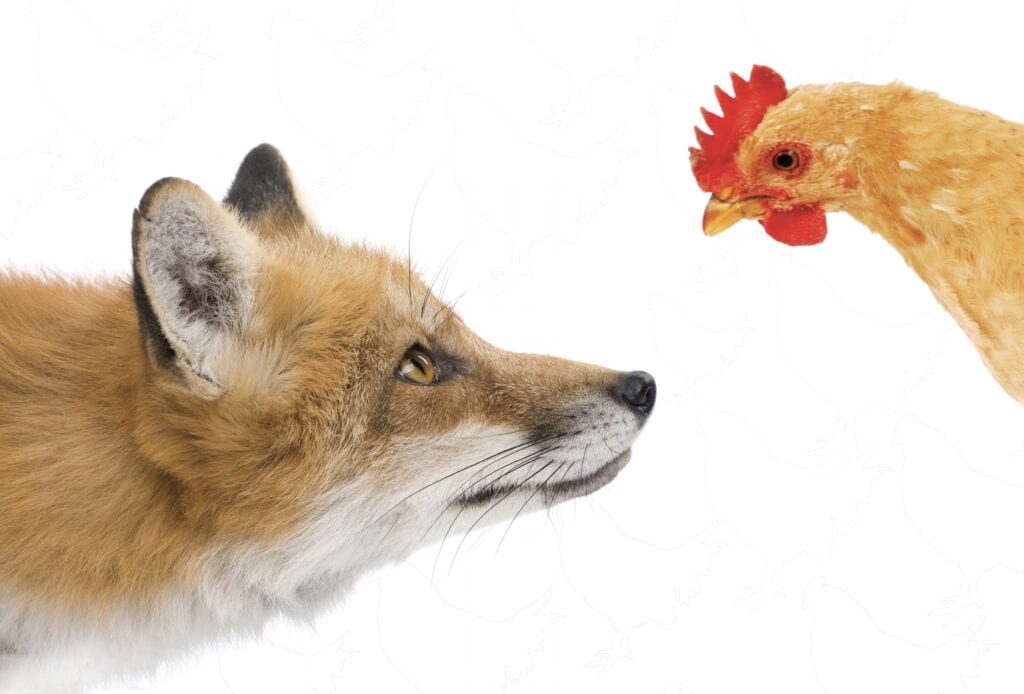 Putting public notice publication in the hands of local government agencies  will be akin to letting the fox guard the henhouse.

That’s one of the messages in a series of ads we’re making available to KPA members to start pushing toward January and the opening of the 2021 Kentucky General Assembly. There will be more attacks on KRS 424 and the state’s public notice laws. Since that has been on the agenda since 2005, it’s safe to bet on more coming in 2021.

The ads have been sent before to all members but with the extra emphasis on changing the Public Notice laws during the 2020 General Assembly, a renewed effort to get the message to the public is underway.

We’ll let publishers and ad managers know when the ads have been readied and are being made available to all newspapers.

The 2021 Kentucky General Assembly convenes Tuesday, January 5, for its four-day organizational session. It returns Tuesday, February 5 for the final 25 days of the odd-year session.