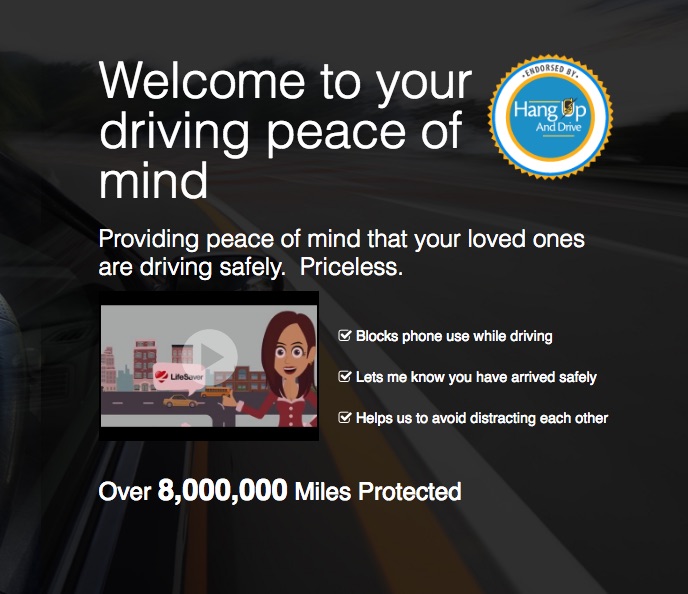 A new phone app is being marketed as a way to stop motorists from texting while driving.

In 2015, distracted driving caused the deaths of 3,477 people, according to the National Highway Transportation Safety Administration.

Jim Howell, a Central Kentucky man, is working to get the word out about the free LifeSaver app, which locks a smartphone while a car is moving. It can be unlocked for emergencies or while the user is a passenger in a moving vehicle.

The app also allows a parent or other designated person to monitor a driver’s use of the phone while driving.