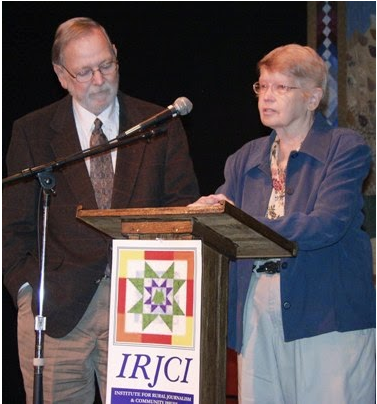 The Institute for Rural Journalism and Community Issues is seeking nominations, with a deadline of April 1, for its two annual awards: