The 2017-18 school year will be the Centennial celebration of Kentucky high school basketball, culminating with what many call “the Greatest Show on Earth” as 16 teams from across the state begin play in the state tournament. 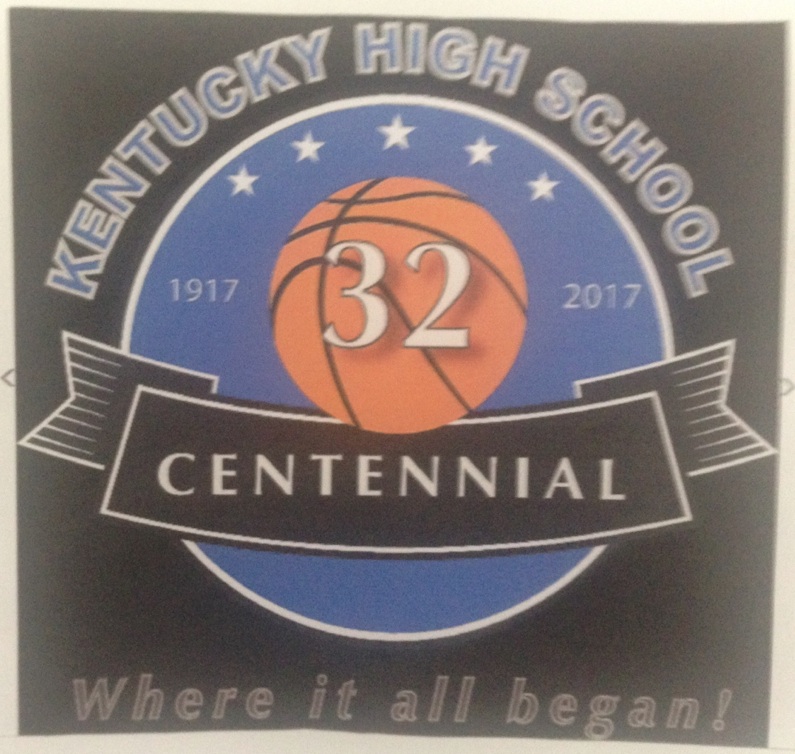 The celebration begins at this year’s state tournament, then moves to Elizabethtown this summer where the Kentucky High School Basketball Hall of Fame facility will open.

As the 2017-18 season begins next fall, there will be various promotional events and activities culminating during the 2018 Sweet 16 state tourney at Rupp Arena. The Centennial Committee is creating a plan of action reaching to all 120 counties plus the schools, communities, media, fans and businesses that have contributed to the culture of basketball in the Commonwealth.

The Centennial Committee has already sent an expression of appreciation to KPA and I share a portion of that letter with you: “…we wish to express our appreciation to the Kentucky press community for the support of Kentucky high school basketball over the last 100 years.”

It’s a year-long event as you can see, and one that will bring pride to all of your local schools over the years. Many of you have high schools that had good roundball teams but the school is no longer serving the community. Don’t forget those closed schools because they contributed to the success of high school basketball over the past 100 years.

As the committee gets more information to share, watch On Second Thought for other ways that your newspaper can get involved in the celebration.