House Bill 22 nears final passage; legitimizes drones for use by the news media 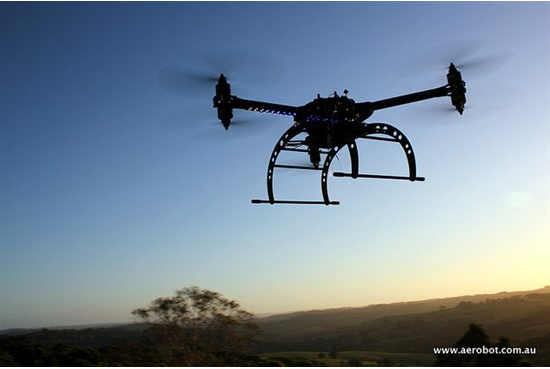 After passing the Kentucky House on a 94-0 vote, House Bill 22 sits within one final action in the Senate before becoming law.

House Bill 22 deals with legitimate uses of drones (“unmanned aircraft”) and Friday morning when discussing another drone bill, Rep. Diane St. Onge pointed out that House Bill 22 would include the news media. That came as a result of a question by the newest House member, Rep. Linda Belcher, R-Shepherdsville, who wanted to make sure the bill being considered Friday in the House would not put restrictions on the news media.

Rep. St. Onge pointed out that HB22 addresses that, since it states that “any business entity doing business lawfully” would be allowed to use drones in their business duties. “And that clearly includes the news media.”

House Bill 22 was amended slightly in the Senate to include contractors and emergency responders. It has received its second reading on the Senate floor and stands ready to receive passage as part of the Consent Calendar. That means the measure passed the Senate Committee unanimously.

We’ll let you know the minute House Bill 22 is approved by the Senate. It will move back to the House for that chamber to approve the change made in the Senate before heading to the governor’s desk.

The specific provision allowing the news media to use drones for business purposes reads:

(2) Any business entity doing business lawfully within this state may use an unmanned aircraft system for business purposes, in compliance with 14 C.F.R. 25 pt. 107.