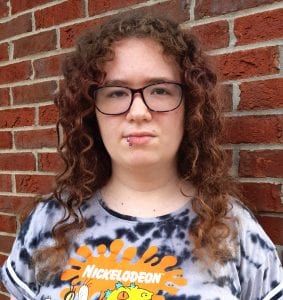 For 10 weeks this summer, I interned at The Morehead News. I also did work for the Grayson Journal-Enquirer and the Olive Hill times, which is my hometown newspaper.

I reported on differing topics including the governor’s race with Rocky Adkins’ watch party and a speech during a campaign by Adkins and Andy Beshear, the city’s festivities for Independence Day and local people.

Of everything I did this summer, I would have to say my favorite things were writing about local businesses or organizations and the people who run them, mainly the Morehead History and Railroad Museum and Morehead Gateway Helping Hands.

My 10 weeks at The Morehead News were definitely a learning experience for me to see how a newspaper runs outside of a high school or university. I also learned the importance of using technology as a journalist as new ways to spread information are invented and perfected.

Since I’ve always planned on working in journalism after college, I wouldn’t say this internship inspired me to do so, but it did give me a chance to see my work in a way I never would have if I hadn’t been accepted by KPA.