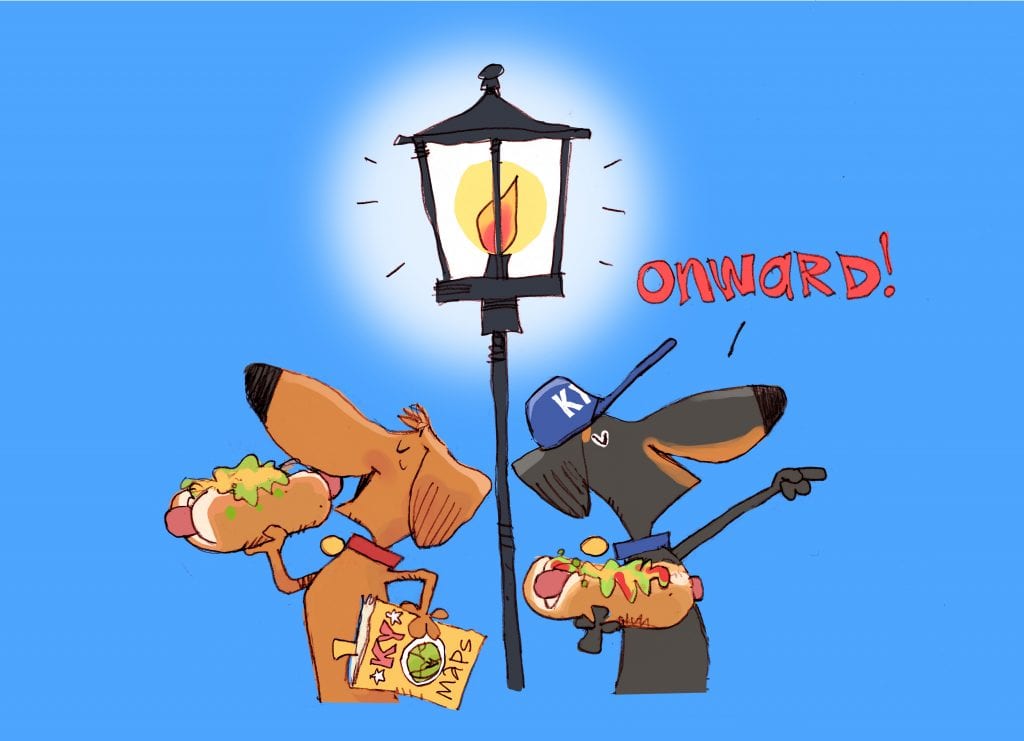 Information about the 2018 KPA Fall Chapter Series is coming later than usual because we’ve been working on finding funding for the project. After numerous attempts, none of the companies we spoke to were interested in underwriting any portion of the project. Funding for the series has gone away and if we were going to do one, newspapers would be asked to help. And that’s where we find ourselves again this year.

Last year, we faced the same situation and ended up with newspapers using the series to help in funding it.

In 2017, we asked each newspaper running the series to contribute two cents per copy (single copy as well as subscribers) with that money earmarked for author Leigh Anne Florence and related expenses. Leigh Anne, Woody and Chloe are beginning to work through ideas for the 2018 Fall Chapter Series. We’re in the same situation this year. Newspapers came through in 2017 and the total amount committed covered the expenses of the project.

Through the first 16 years, the story, artwork, podcasts and other materials have been made available to you at no cost. First it was Kentucky Utilities that underwrote the series. In the last three to four years, McClatchy Inc. and the Herald-Leader have taken care of the funds to get the chapter series written and ready for you.

It’s a small price to pay for the amount of attention your newspaper gets in local classrooms and even from your regular readers who also look forward to following the exploits of Woody and Chloe.

We trust many newspapers will be interested in the series for 2018 and willing to help in the funding. To sign up for the 2018 Fall Chapter Series, send me an email immediately and I’ll get the form to you.

SEND NO MONEY NOW. We will bill newspapers.

Thanx. And if you have questions, let me know.