Woody and Chloe are in the backyard enjoying a game of fetch. Attempting to impress the Maltese next door, Woody airs one out. Unfortunately, it hits the patio table and shatters Mom’s favorite pitcher. Needing money to replace the pitcher, Woody puts his throwing skills to good use and – with Chloe’s help – takes a job delivering newspapers. Impressed with their work, the publisher promotes Woody and Chloe to custodial engineers and tasks them with cleaning out the storage room. They rummage through gadgets they’ve never seen, discover antique printing equipment, and are fascinated with the stories they read in the newspapers dating back to the 1800s. More importantly, Woody and Chloe realize the impact newspapers have in our hometown, state, and country.

Join Woody and Chloe for the 2019 Fall Serial Story as they help celebrate KPA’s 150th anniversary and pay tribute to our state and local newspapers. Written by Leigh Anne Florence and illustrated by Chris Ware, the 10-week serial story will begin the week of September 15.

It’s a way to celebrate KPA’s 150th Anniversary — 1869 – 2019 — but more importantly to show kids in the classroom and our readership the role newspapers play in the community and always have.

Information about signing up to carry the series was emailed yesterday to publishers, editors, ad managers, circulation directors, NIE coordinators and KPA Board members. In less than 12 hours after sending the email about the series, we already had 11 newspapers with nearly 35,000 circulation total signed up for the series.

If you did not receive the signup email, please email me at dthompson@kypress.com and I’ll get the information to you.

As has been the practice the last two years, newspapers will pay two cents per paid subscriber to get the materials — 10 chapters, artwork, teacher and schoolroom activities — to publish during the 10-week period. It all begins September 15.

Check your email inbox for the signup materials!! 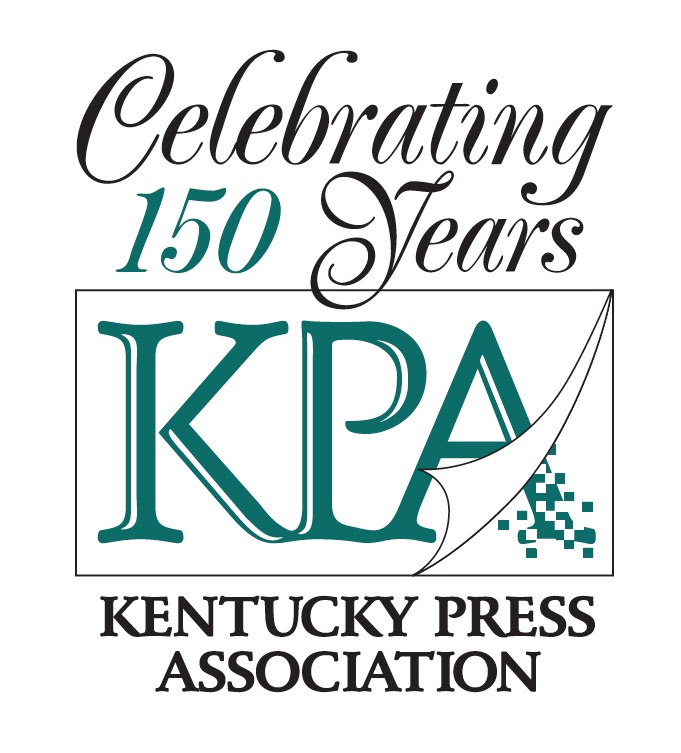