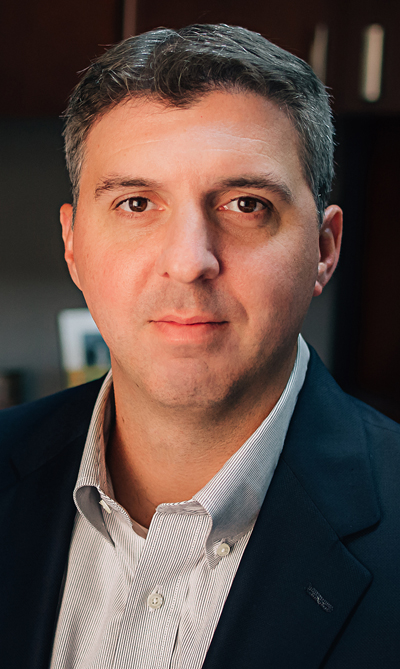 Paducah, KY – Paxton Media Group announced that Jamie Paxton has been named President and Chief Executive Officer effective January 1, 2020.  He succeeds David Paxton, who had held the position for 20 years.  David Paxton will remain with the company as Chairman.  Jamie Paxton has also been elected to the Board of Directors of PMG.

As President and CEO, Jamie Paxton will be responsible for all aspects of the company’s operations, which include 71 community newspapers and related websites in 10 states as well as the NBC-affiliated TV station based in Paducah and serving the Paducah-Cape Girardeau-Harrisburg Designated Market Area (DMA).

Jamie Paxton joined Paxton Media Group as Controller of The Paducah Sun in 2007.  He previously worked for Deloitte, a major US accounting firm.  He became Corporate Controller in 2010.  He later assumed responsibility for the company’s acquisition efforts, as well as operational responsibility for the company’s newspapers in North Carolina, Georgia, Kentucky and Tennessee.  He added the title of Chief Financial Officer earlier this year.  Jamie is a CPA and earned bachelor’s and master’s degrees in accounting from The University of Notre Dame.

Paxton Media Group is a family owned company founded in 1896.  Jamie Paxton becomes the fifth-generation of the Paxton family to hold the title of President of the company.  The company publishes 71 community newspapers, 37 of which are daily newspapers, as well as related web sites in each of those communities.  The newspapers are located in Arkansas, Georgia, Kentucky, Louisiana, Illinois, Indiana, Michigan, Mississippi, North Carolina and Tennessee.  The company also operates WPSD-TV, serving the 84th largest DMA (of 210) in the United States.  There are 330,000 TV homes in the Designated Market Area.