Jeff Moore: First person ever to have four 150-year celebrations at the same time! 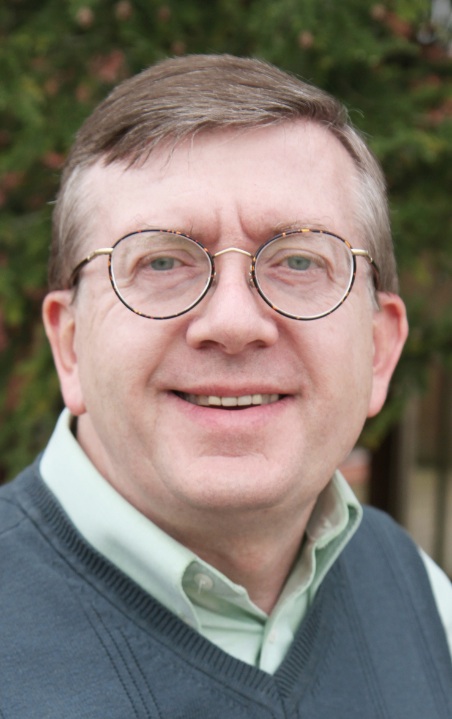 I’m going out on a limb. In fact, if I was a betting man, I’d be willing to lay down some big bucks that never before in the history of this universe has ONE person been involved in more than one 150-year celebration at one time. Let’s up the ante and I’ll bet never before has a person been involved in FOUR 150-year anniversaries at the same time.

But Jeff Moore, KPA Board member and the unassuming publisher/regional manager of the Carrollton News Democrat, Cynthiana Democrat and Owenton News Herald, can say without a doubt he’s the first person to be involved in four 150-year celebrations.

All at the same time.

The Carrollton News Democrat where he’s served as publisher for several years, is celebrating its 150th this year.

He’s the regional manager for Landmark Community Newspapers of the Cynthiana Democrat and that Harrison County weekly is 150 years old this year as well.

And the Owenton News Herald, well, you guessed it. That weekly is 150 years old as well. But that celebration might be put on a back burner. Jeff says they originally thought of doing the News Herald’s 150th celebration later in the fall. But with Owen County’s Bicentennial coming up in 2019, and the pressure two special section celebrations would put on the small staff there, the News Herald anniversary will be coupled with the county’s 200th anniversary in early 2019.

And as a KPA Board member, we’re in the process of planning our 150th anniversary gala that will take place Thursday, January 24, 2019, as we open the 2019 KPA Winter Convention Extravaganza. So that’s three weekly newspapers and the state press association reaching a milestone together and Jeff’s involved in all four.

So here’s a suggestion. Any newspaper, any community, any organization that’s approaching 150 years just might want to contact Jeff of thoughts and ideas. I mean, no one has ever experienced more of these celebrations than he. 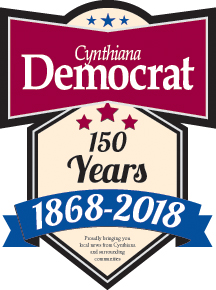 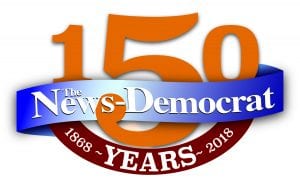 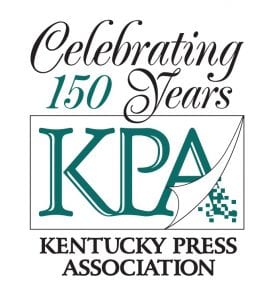