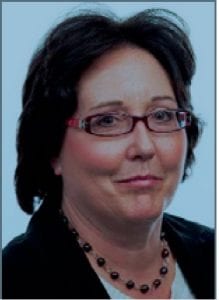 Jennifer P. Brown has been hired as a roving reporter for Landmark Community Newspapers, Inc. She is a freelance journalist and the former editor of her hometown’s daily newspaper, the Kentucky New Era, in Hopkinsville.

In a newspaper career spanning 30 years, she earned Kentucky Press Association awards for news, feature and editorial writing — and under her leadership, the New Era was recognized as the best small daily in Kentucky.

Jennifer received the Al Smith Award for Public Service Through Community Journalism from the Institute for Rural Journalism and Community Issues (IRJCI) in 2012 and the James Madison Award from the Scripps Howard First Amendment Center in 2013.

Jennifer serves on the boards of the Kentucky Historical Society, the Museums of Historic Hopkinsville-Christian County and the IRJCI.