Jobe Publishing, Inc., owned by Jeff Jobe, has announced its most recent purchase of The Citizen-Times newspaper, located in Scottsville.

Jobe purchased the newspaper from Matt Pedigo, who will remain the newspaper’s general manager and continue covering local news and photographing local sports, as Pedigo has done for nearly three decades.

“This paper is about serving the Scottsville and Allen County community, a mission much bigger than its owner’s hopes and dreams. To ensure its long-term success, the prudent choice was to sell,” Pedigo said. “Our readership has remained strong throughout all the adversity because we have retained our local focus. In selling, rather than market it to the world, I picked a man and a company that I believe will retain that local focus and has a proven track record of preserving and soundly managing local newspapers.”

“I am very proud of the employees that make up our family business, and having Matt (Pedigo) and his team join us is exciting,” Jobe said. “I’m comfortable the Pedigo’s could have sold the newspaper to various other companies, and him choosing to work with us is an honor. I sincerely believe together we will grow.”

The Citizen-Times has been serving the community since its establishment by the Pitchford Family in 1890. Jobe and his company will strive to continue the newspaper’s strong tradition of dedicated service to its readers.

This purchase has Jobe Publishing as the second fastest growing newspaper group associated with Kentucky news and the largest news, and advertising print provider in all of Southern Kentucky. 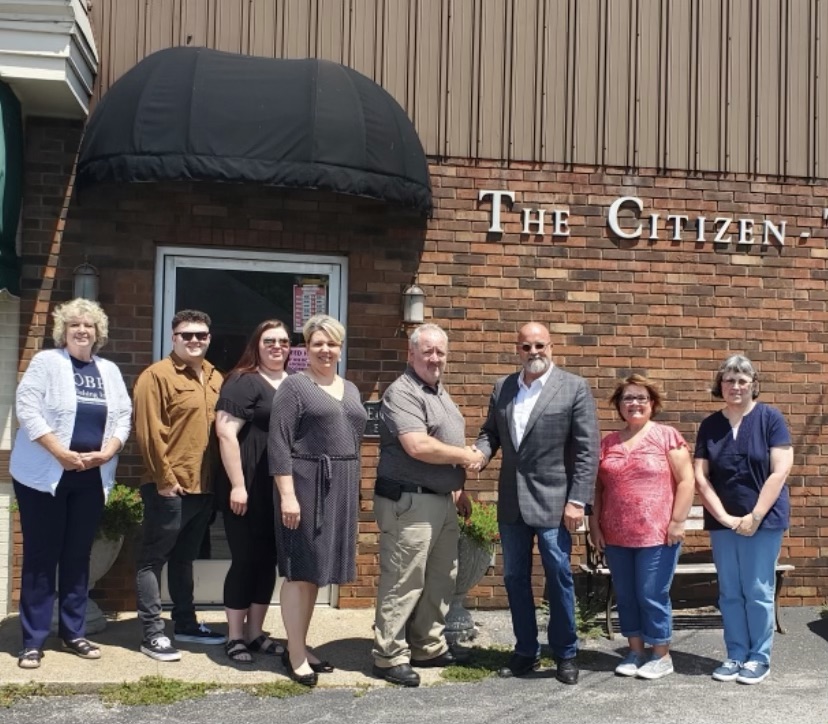