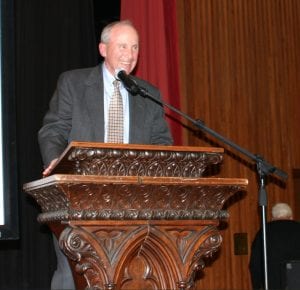 Some 300 friends and family from across the state gathered Thursday night at The Temple, in Louisville, to honor First Amendment attorney and KPA general counsel Jon Fleischaker. The event was sponsored by the National Council of Jewish Women, Louisville Chapter.

Proceeds from the event were designated toward creating a new Family Drug Court in Jefferson County. At last report, some $190,000 had been raised for the effort.

• John Nelson, KPA Past President, who talked about Jon’s commitment to rural journalism by helping establish and operate the KPA Freedom of Information Hotline;

• Courier-Journal investigative reporter Stan MacDonald, who noted that Jon was the original author of the State’s Open Meetings and Open Records Laws in 1974 and 1976; and, 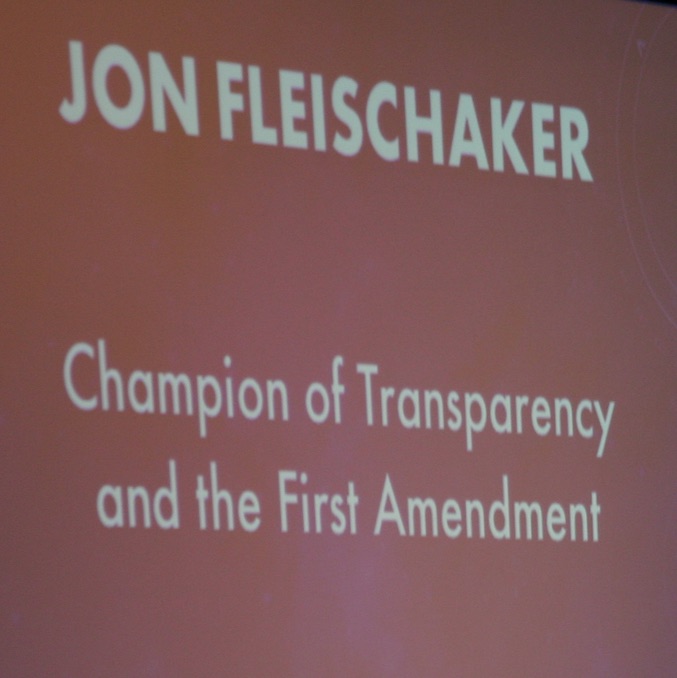