Judges, especially from weeklies, answer the plea to help

Contest judgings are reciprocal agreements. Kinda like you scratch my back, I’ll scratch yours. But in this case, you get a bunch of newspaper folks to judge our contest and then we’ll get a bunch to judge yours. 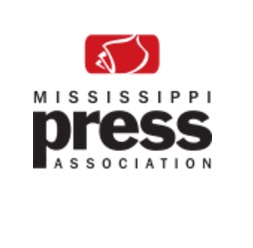 This year, it’s Kentucky and Mississippi. We’re about to begin judging the Mississippi Press Association’s News Contest and have been putting out the call to HELP!

This week focused on that plea and newspapers responded, especially weeklies.

As of Thursday, we had 52 judges committed and 42 of those are from weekly newspapers. Mississippi Press folks called us a “Show Off” because they’ve never had that many judges lined up to get their contest taken care of.

We are still in need of some judges from daily newspapers so if you’re feeling guilty that so many weekly judges stepped forward, then good! All you have to do is send me names and email addresses of those staffers and we’ll get them on the duty roster. With the number we have, no one should be bogged down with a large number of categories. And with two weeks to complete the process, they won’t have to spend a lot of time at once finishing the task. This is the MPA News Contest so you ad folks can take a break. But your chance will come later this year to judge.

And remember, come late October, Mississippi Press newspapers will be judging our contests.