Kentucky about to become 225 years old

In less than three months, Kentucky will celebrate its 225th birthday.

The Bluegrass State entered in the Union of the United States on June 1, 1792 as the 15th state to join. It took a little bit longer for folks to get settled in. Once word caught on, people started to group together and the first and oldest towns were born. Each one built from the ground up and gathering tales told over the decades. Many of these amazing communities still stand, though the architecture has taken a turn. Some old structures in the historic towns of Kentucky have remained well preserved. 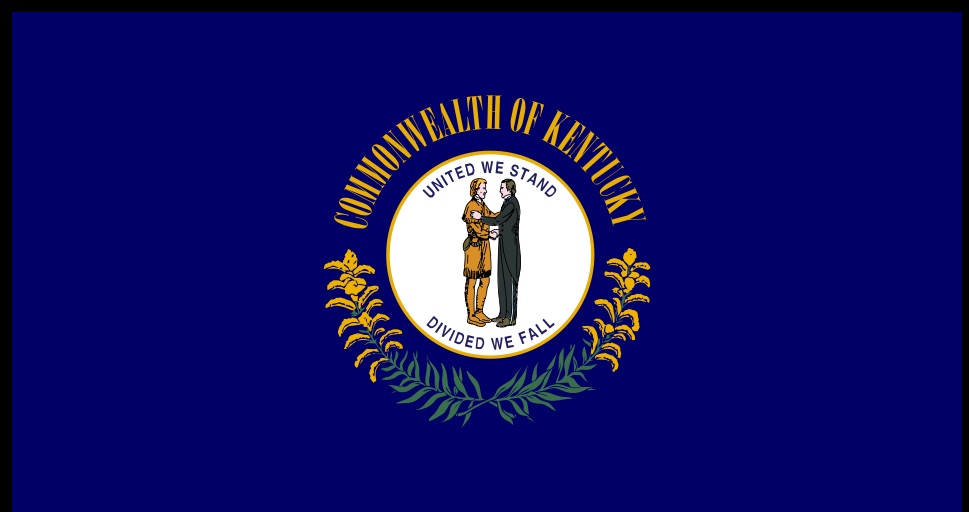 Here’s a bit of trivia: What town served as the county seat for three different counties, apparently simultaneously?

The three counties in order of this town serving as the county seat were Lyon, Livingston and Caldwell.

Being it’s the 225th, would be a good opportunity to research some history from your town and county and use that as the June 1 anniversary approaches.