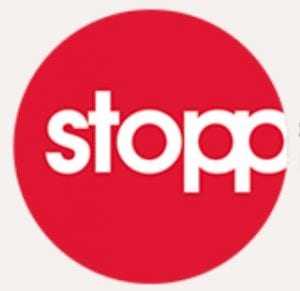 The effort to defeat the proposed newsprint tariff attracted a large number of organizations and associations with a nationwide coalition called STOPP — Stop Tariffs on Printers and Publishers. The coalition pushed members of Congress to support small businesses — local newspapers — and 131 Representatives and 50 Senators did support the effort with testifying, co-sponsoring legislation or contacting Department of Commerce Secretary Ross.

STOPP Coalition: We are printers, publishers, paper suppliers and distributors that represent mostly small businesses in local communities that employ more than 600,000 workers in the United States. We have joined together to fight proposed government tariffs on newsprint that have been initiated by petitions filed by a single newsprint mill, NORPAC, an outlier in the industry that is owned by a New York hedge fund, with no additional pulp or paper operations in the United States or globally. The proposed tariffs will force our member companies to cut jobs not only at newspapers, commercial printing, and book publishing operations, but throughout the supply chain, such as paper manufacturers, ink suppliers, fuel producers, and equipment manufacturers. Our country’s trade laws should not be manipulated by one company in a way that will have a detrimental impact on American jobs throughout our economy.