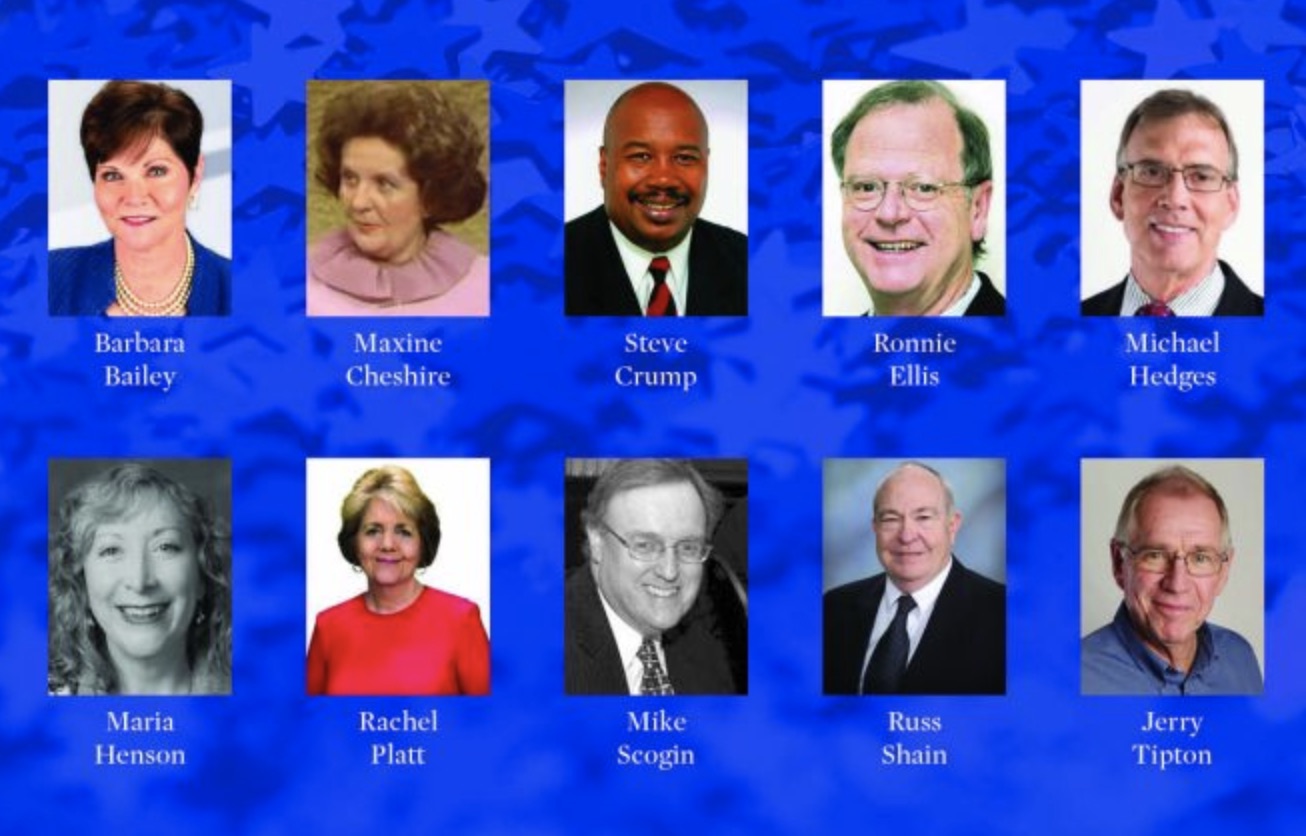 From the UK College of Communication and Information

The Kentucky Journalism Hall of Fame luncheon, originally scheduled for March 31, will now be VIRTUAL with more details to come. The virtual event will take place on October 15, 2020 from 5 to 7 p.m. EST. Our primary concern is with the health, safety, and well-being of every member of our community in response to the outbreak of the novel coronavirus (COVID-19). We know this is a disappointment and we appreciate your understanding.

A Pulitzer Prize winner, three television journalists, a Kentucky state government reporter, a Washington Post columnist, a longtime community journalist, a Washington, D.C.-based  journalist, a journalism educator, and one of Kentucky’s longest-tenured sports reporters make up the 40th class of the Kentucky Journalism Hall of Fame.

This year’s 10 inductees are:

In addition to the ten 2020 inductees, Bruce Johnson, who was not able to attend his 2019 induction, will be recognized and presented with his 2019 Kentucky Journalism Hall of Fame award.

Created by the University of Kentucky Journalism Alumni Association in 1981, the Kentucky Journalism Hall of Fame honors achieving journalists who are Kentucky natives or have spent a significant portion of their careers working for Kentucky media organizations. More than 200 individuals, both with and without formal ties to UK, have been inducted into the Hall of Fame. The Hall of Fame is housed in the School of Journalism and Media within the College of Communication and Information at the University of Kentucky.