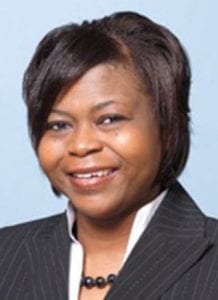 Kim Woods, former vice president of Advertising for the Herald-Leader/HL Media and who was elected KPA Vice President back in January, has been named Gannett’s Automotive West Region Sales Director.

Kim had spent 20 years leading, managing and cultivating high performance sales teams for McClatchy, most recently with HL Media. She began her career as an automotive account executive for the Herald Media Group in Rock Hill, SC.

Kim earned her Bachelor’s Degree in Journalism as well as her Master’s in Education from Winthrop University. She is also a graduated of Northwestern University’s Advanced Executive program.

She and her husband, Terry, two children and 15-year-old Beagle named Lady will be moving to Phoenix which will serve as Kim’s home base.