Congressman has 35 counties, 42 newspapers in his district and holds key position to help on postal matters 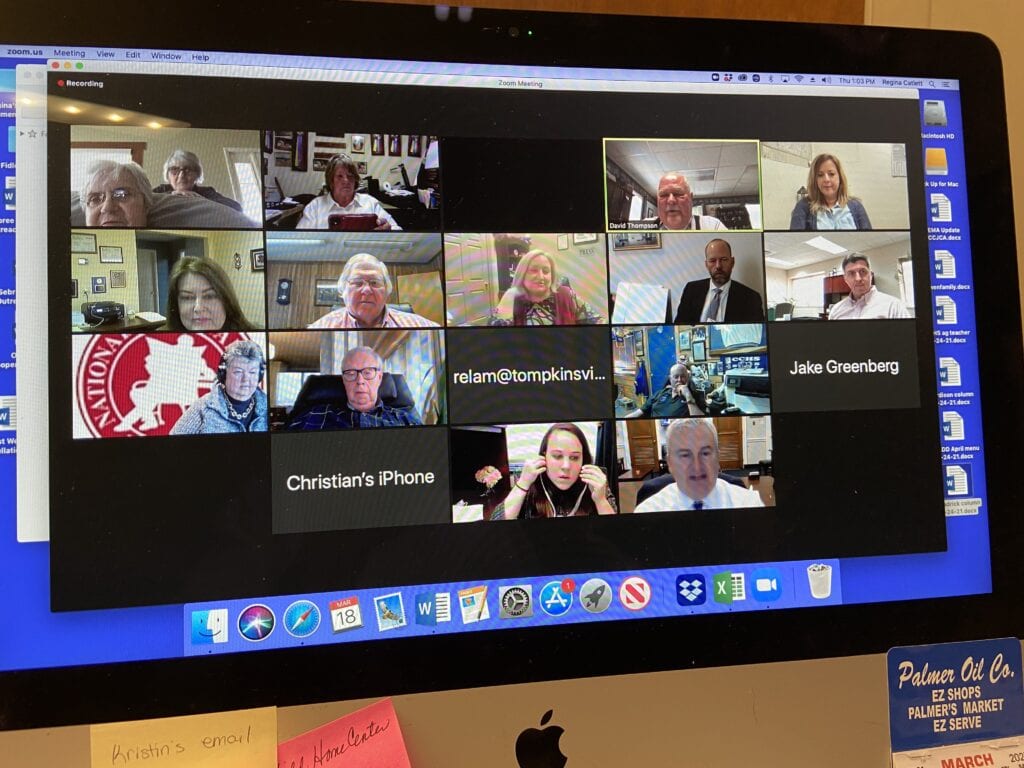 The Kentucky Press Association and several publishers from the Congressional First District held a Zoom session Thursday afternoon with Congressman James Comer. Staff members of a House Committee on which Congressman Comer serves also participated in the session.

The focus of the discussion was on postal issues — delivery problems, annual rate increases and increasing an annual sampling amount to 50 percent of a newspaper’s paid circulation. The session was the suggestion on NNA general counsel Tonda Rush, who participated in the discussion. 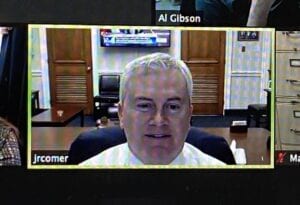 In all, Congressman Comer’s district covers 35 counties and includes 42 newspapers. But with Landmark Community Newspapers and Paxton Media Group in on the call, one-third of all Kentucky newspapers were represented.

Congressman Comer is the ranking Republican member of the House Committee on Oversight and Reform, putting him in a key position to help with postal issues. Sharon Burton and Chris Ordway shared experiences of delivery and service issues with the Postal Service. The KPA group noted that continued annual postal increases are a detriment to weekly newspapers because costs continue going up and newspapers are reluctant to pass along each rate increase to their readers. The congressman said he understands the important role that newspapers play in their communities and, just as he did as a State Representative in the Kentucky General Assembly, continues listening to their concerns and supporting them because of the importance to each community across his district.

KPA also asked for the congressman’s support on increasing the annual “sampling” limit from 10 percent of paid circulation to a revised 50 percent per year. He promised he supports that and is working on helping to make that happen.