From the Bowling Green Daily News 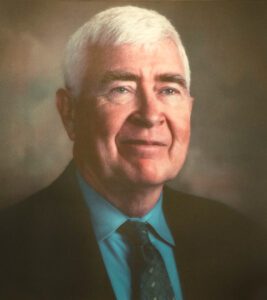 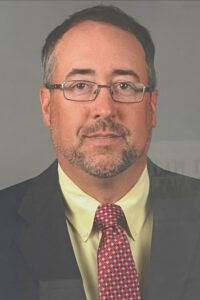 The Daily News recently announced changes within its leadership team, including the naming of Scott Gaines as publisher and the transition of Pipes Gaines to publisher emeritus.

Scott Gaines, who has served as co-publisher with his father since 2013, previously held the titles of business manager and general manager during his Daily News career. Scott Gaines and his brother, Daily News Editor Steve Gaines, are the fifth generation of the family’s newspaper ownership.

“I am excited and humbled to take the reins of this organization and to continue our family’s stewardship of Bowling Green’s newspaper,” Scott Gaines said. “I’m looking forward to leading our talented and dedicated staff as we continue our valuable contributions to southcentral Kentucky’s vibrant communities.”

Pipes Gaines served as publisher or co-publisher of the Daily News for several decades, and he has worked full-time at the newspaper in a number of roles for 55 years. As publisher emeritus, he will serve in an advisory capacity while continuing as a member of the Daily News’ editorial board and as chairman of the board for News Publishing LLC. 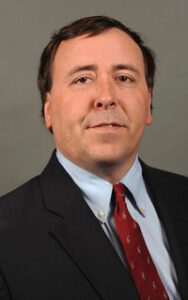 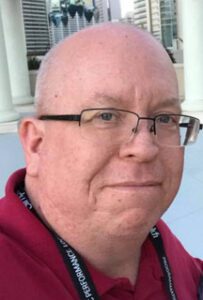 Other leadership changes include the promotion of Joe Imel to the role of general manager for News Publishing LLC. In this position, Imel will work closely with the Daily News’ owners to oversee all aspects of the organization, with a particular focus on business operations.

Imel’s career at the Daily News, which spans 30 years, has included stints as photo editor and assistant managing editor, and he most recently held the title of director of media operations. He will also continue in his role as general manager for WDNZ TV11, an over-the-air, multichannel television property owned by News Television LLC.

Dennis will be supported by veteran sales representative Sara Nofsinger-Jones, who will assume the duties of assistant advertising director.