Making history: For the first time in KPA’s 151 years, a non-print newspaper has a vote on KPA business 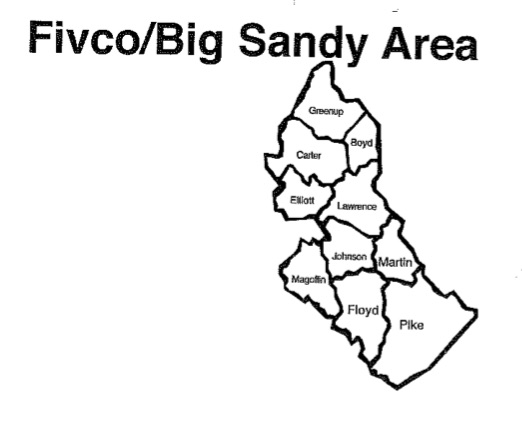 When a Board member leaves, as Cathie Shaffer at the Greenup County News-Times had to do when her newspaper was shut down in May, KPA is required to conduct a Special Election. That’s done to make sure the district continues to have representation on KPA business. Cathie’s seat on the Board was for District 9, in the northeastern section of the Bluegrass, near West Virginia and southeast Ohio. It includes Boyd, Carter Elliott, Floyd, Greenup Johnson Lawrence, Magoffin, Martin and Pike counties.

At its January 23, 2020, meeting, the KPA Board approved a recommendation that would allow Online Newspapers to become full members of KPA, giving those publications a right to vote on all KPA matters. While Online Newspapers had membership privileges with KPA for the last eight or so years, they were given only partial membership. They paid extra dues to be a part of the Kentucky Press News Service, statewide classifieds and contacting the KPA Freedom of Information Hotline but had no say-so in KPA business.

Soon after the Winter Convention where the recommendation had been approved by the Board, KPA conducted a membership vote to change the Bylaws and give those publications a voice in KPA matters. With a 47 percent “turnout,” KPA’s full member newspapers approved the Bylaws change, 48 to 20.

Last week, KPA began the process of electing a new District 9 Board member with the individual elected by the newspapers in that district to complete Cathie’s term. It continues until the January 2022 Winter Convention.

Letters and a nomination form were sent to all newspapers in the district and one of the publishers receiving the letter was Mark Grayson publisher of the Levisa Lazer in Louisa. The Levisa Lazer was the first Online Newspaper to join KPA when that membership category developed and now he has the opportunity to be the first to have a voice in KPA business.

Nominations for the Special Election are due by Thursday, July 16. If two or more individuals are nominated, KPA will then mail ballots to the same publishers to cast a ballot. If only one person is nominated, that individual will be automatically elected for fill out the unexpired term.

This marks the first time in KPA’s 151 years that a non-print newspaper has the privilege to cast a vote on a KPA matter.