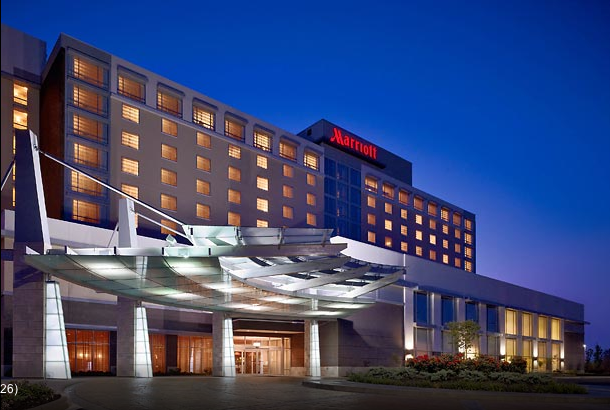 January isn’t that far away so it’s time to start making your plans for the 2017 KPA Winter Convention. It’s set for January 19 – 21 at the Marriott East in Louisville.

The KPA program will be almost identical to the 2016 Convention schedule that was shortened when a blizzard threatened most all of Kentucky. Hopefully, we’ll be free of the white stuff in 2017.

Go ahead and make your room reservations now at https://aws.passkey.com/e/16308326