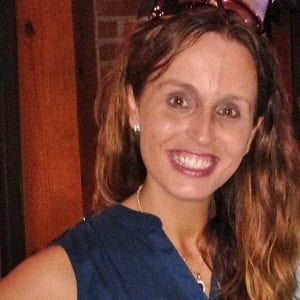 Melissa Mudd, general manager and editor of the Butler County Banner and Edmonson News, has resigned that position to accept a job outside of the newspaper industry. That move means she has also resigned her position as the KPA Board of Directors member for District 4. The district includes Allen, Barren, Butler, Edmonson, Hart, Logan, Metcalfe, Monroe, Simpson and Warren counties.

Her resignation requires that KPA conducts a Special Election to complete the term that ends in January 2020. A new three-year term will begin at that time.

Mudd has worked in the newspaper industry nearly 20 years but has accepted a position as Business Development Manager for Hamilton-Ryker Staffing Service in Butler County.