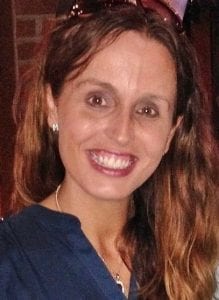 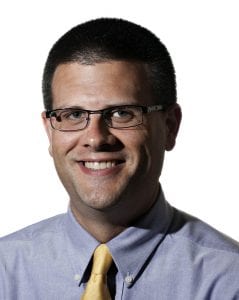 We’re in the process of another Special Election in District 4 of the KPA Board of Directors. We had one about six weeks ago and Sam Terry, editor of the Barren County Progress/Jobe Publishing, was elected to complete the district’s term. Soon thereafter, however, Sam’s employment status changed and he was no longer eligible to serve on the board.

We opened up a new election about 10 days ago and ended with two nominees. The one elected will fill the term through January, 2020.

Publishers/general managers of each full member newspaper in the district will be receiving a ballot letter and will have until Friday, June 22, to return their ballot. The district includes Allen, Barren, Butler, Edmonton, Hart, Logan, Metcalfe, Monroe, Simpson and Warren counties.

Melissa Mudd, general manager/editor of the Butler County Banner and Edmonson News, and Daniel Pike, editor of the Bowling Green Daily News, were nominated. The one receiving the most votes will begin the term immediately. In January, 2020, a new three-year term will begin and another election will be held for the full term.