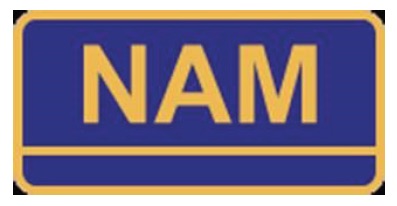 The website, https://usalegalnotice.com/, provides direct access to 47 public notice websites from across the country, including https://kypublicnotices.newzgroup.com/, each of which is operated by state newspaper associations. The site allows the public to more easily access legal notices nationwide, including foreclosures, public hearings, financial reports, ordinances and resolutions, and other important government proceedings.

“For centuries, newspapers have published public notices in order to make vital government information transparent and accessible to citizens,” said NAM President Steve Nixon, who also serves as the executive director of the Saskatchewan Weekly Newspapers Association. “In the last several decades, newspapers and newspaper associations have worked to broaden that effort by aggregating these notices on public notice websites that maintain independent, third-party oversight.

“The launch of USALegalNotice.com allows the industry to continue to build on its mission of informing the public about government actions and facilitating participation in the democratic process.”

As the most trusted source of information in their communities, newspapers are committed to making the public aware of important civic matters that affect them. NAM’s launch of USALegalNotice.com allows the industry to continue distributing public information to the largest possible audience.

Newspaper Association Managers, Inc., is a professional organization comprised of the executives of state, regional, national and international newspaper associations headquartered in the United States and Canada.