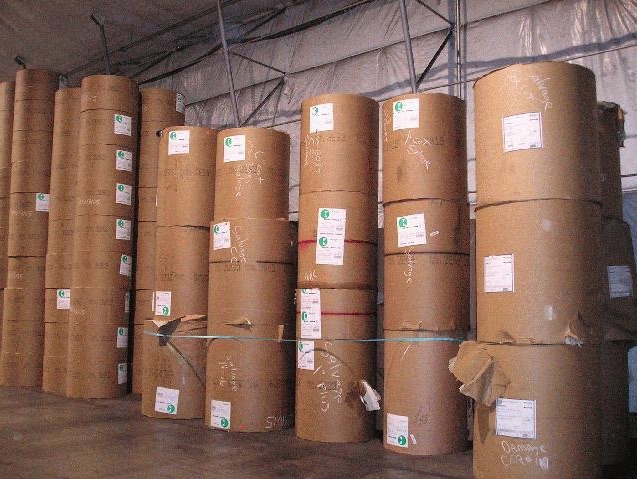 WASHINGTON—Strong opposition by the National Newspaper Association and industry printing partners was registered with the Department of Commerce in December as an investigation into alleged unfair trade practices from Canadian newsprint suppliers looms as a growing threat to community newspapers.

Findings by the Commerce Department could lead to imposition of duties on Canadian newsprint as high as 50 percent, causing dramatically higher paper prices for U.S. newspapers.
The petition to investigate possible dumping of uncoated groundwood paper by Canadian suppliers into the U.S. market was initiated earlier this year by North Pacific Paper Co., Longview, WA. NORPAC is owned by One Rock Capital Partners, a New York-based hedge fund. The petition argues that the Canadian government impermissibly subsidizes the production of newsprint by, among other things, permitting the harvesting of logs on government land.

This fall, NNA assisted News Media Alliance and PAGE Cooperative, a joint purchasing organization supported by many NNA members, in gathering purchasing data to supply to the Commerce Department. In December, NNA followed up by asking industry printers to join in a letter to DOC, arguing that newsprint prices are driven more by the buyers’ ability to pay than by any action by foreign governments. Nearly 50 printers from 27 states responded with signatures opposing the tariff.

Newsprint consumption has fallen continuously over recent years as newspapers have printed fewer copies with fewer pages. The paper industry has responded by shrinking production capacity. The U.S. purchasing market is now served by approximately 75 percent of Canadian paper and 25 percent of U.S. paper, following the closure of a newsprint mill this year in Calhoun, TN.