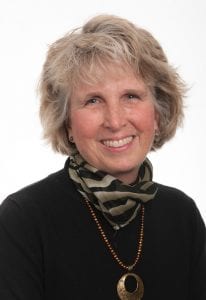 Join local and national journalists for a conversation on news, fact-checking, and trust amid a growing increase in misinformation. NKU journalism professor Michele Day will moderate Unblurring the Lines Between Fact-Based News and Misinformation on March 30 at 1:40 p.m.

The conversation is part of the GEARUP with Information Literacy initiative on campus that seeks to enhance information literacy education on campus.  The panelists will share insights about the work of journalists to seek and report facts, verify information, and the impact of misinformation on their profession. Register here