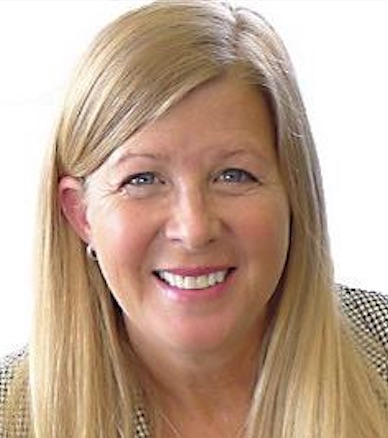 The U.S. Department of Interior should make it easy for any citizen to request open records, National Newspaper Association said this week. NNA joined 39 other news organizations in opposition of the Interior Department’s new proposed Freedom of Information Act rule.

The department includes such agencies as the National Park Service, the Bureau of Land Management, U.S. Fish and Wildlife Service, which community newspapers cover in their localities. Interior has proposed several changes in its regulations that would make it hard for journalists and citizens to get information.

Among the changes are:

“As a matter of principle, we frown upon barriers thrown down before any citizen’s efforts to get information from government agencies. In this case, the Interior Department particularly caught our attention because its work so intimately touches smaller communities. Community newspapers cover these agencies, and although we do not often have time to wait for the slow FOIA process to get information to us, our experience is that the formal FOIA rules tend to bleed into the agencies’ general public affairs stance in talking with journalists.

“We should not have to be private detectives to investigate exactly what records are called and where they are in order to get a request answered. That is not what the federal FOIA law requires. We think these regulations are way over the top. We will be discussing them with our Congressional delegations,” Johnson said.

Formal comments to the Interior Department were filed by Reporters Committee for Freedom of the Press and joined by NNA and other news organizations as a News Media Coalition.

In the comments, the group said: “The News Media Coalition is gravely concerned about the Proposed Rule—many provisions of which are flatly inconsistent or incompatible with the Act, and would harm journalists’ ability to gather and report information to the public about the actions of the Department and its personnel.”

A copy of the comments is available on the NNA website here: https://www.nnaweb.org/pub/doc/RCFP-Media-Coalition-Comments-on-Interior-FOIA-Regs-FINAL-as-filed.pdf