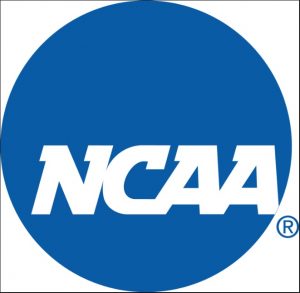 It was just a month ago I reminded you that advertisers were not permitted to use “Super Bowl” in their advertising. Now we move on to the next big sports event — the NCAA championship. And along the way, saying March Madness or Final Four may be the most frequently used words in sports fan’s vocabulary.